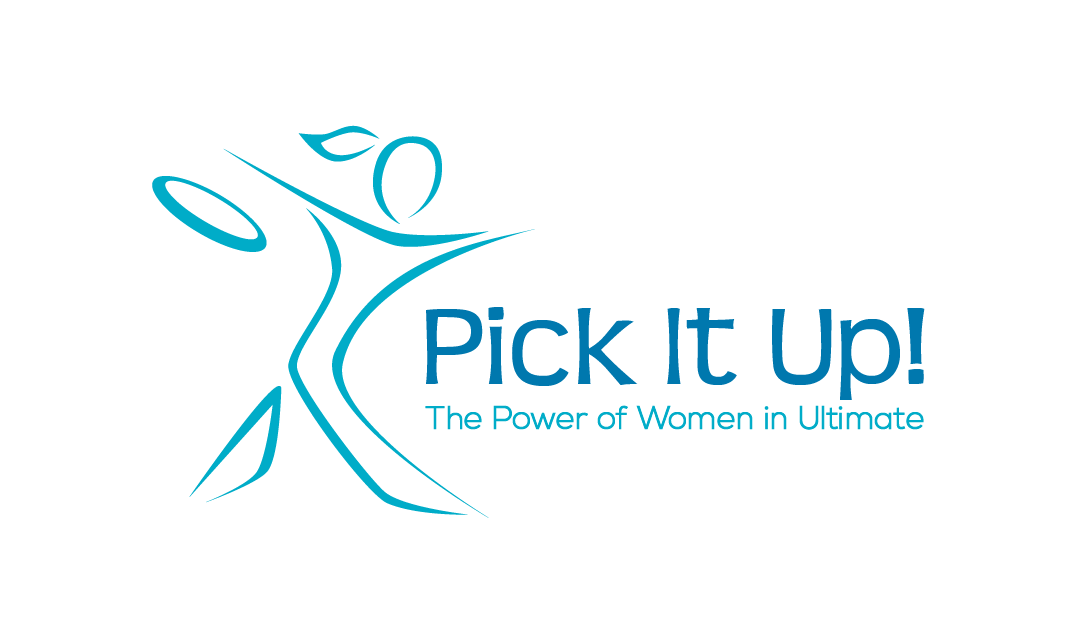 In 2013 the TUC Board of Directors established a Women’s Committee and allocated resources for the purpose of engaging, empowering, developing, and improving the member experience for Recreational and Intermediate level female members. The committee discusses women’s issues in the sport and has looked at what other clubs in Canada and the U.S.A. are doing. As a result, TUC is introducing ‘Pick It Up!’, a series of initiatives to elevate the experience of ultimate for all by celebrating women's contributions to the game.

Why “Pick It Up!” you ask? Because all too often, when a disc goes to ground a female player walks over the disc and does not initially PICK IT UP. Especially at the recreational and intermediate levels, female players are less likely to initiate play and are cautious with the disc in their hands. Pick It Up! is about empowering women to pick up that disc and furthermore about recognizing the immense value of women in our sport.

All summer teams must have a least one captain of each gender by June 14, 2019. This will ensure that both men and women have a representative of their choice to talk to about the game including team decisions, play strategies, and post-game socials.

2019 Pick It Up! month will consist of a gender ratio swap of 3:4 (men:women) for the entirety of the game. We believe that this switch will help to encourage meaningful engagement from all female TUC players, and we encourage your team to take this goal to heart -- not just during Pick It Up! month, but in all of your games. For female players, we encourage you to play within and beyond your comfort zone; pick up the disc on a turn, throw that hammer you've been practicing in the park, and make that open cut! For male players, we encourage you to support your fellow female teammates, by way of encouraging and enabling their meaningful engagement in the game. There will be no Captain's Clause for Pick It Up! month, which means the 3:4 (men:women) ratio will be mandatory. We strongly encourage you to plan ahead and ensure all your female teammates are available for Pick It Up! Month:

If you require support in bringing on additional female subs, you may email us at pickitup@tuc.org. If either team does not have enough female players for the 3:4 ratio for Pick It Up! month, you may agree to play 3:3 for a 6-on-6 game, but we highly recommend reaching out early to allow for a 3:4 (men:women) game. Thank you and we look forward to an excellent summer of Ultimate!