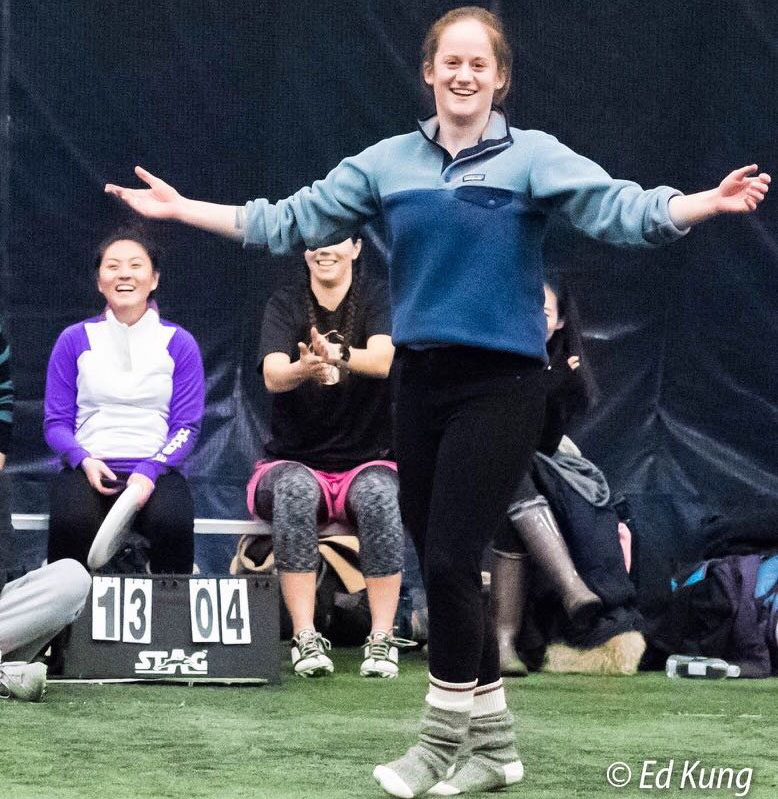 Chelsea has been a member of TUC since 2008 and have been a volunteer with the club for about eight years.  Chelsea is currently a captain of a TUC Women's team and plays on a team in every TUC season.  When asked why she volunteers her time, she stated, "I love ultimate, and I am very excited to bring my experience working in non-profit fundraising and partnerships to my position on the Board.  I am excited to help make TUC the best club in Canada!" 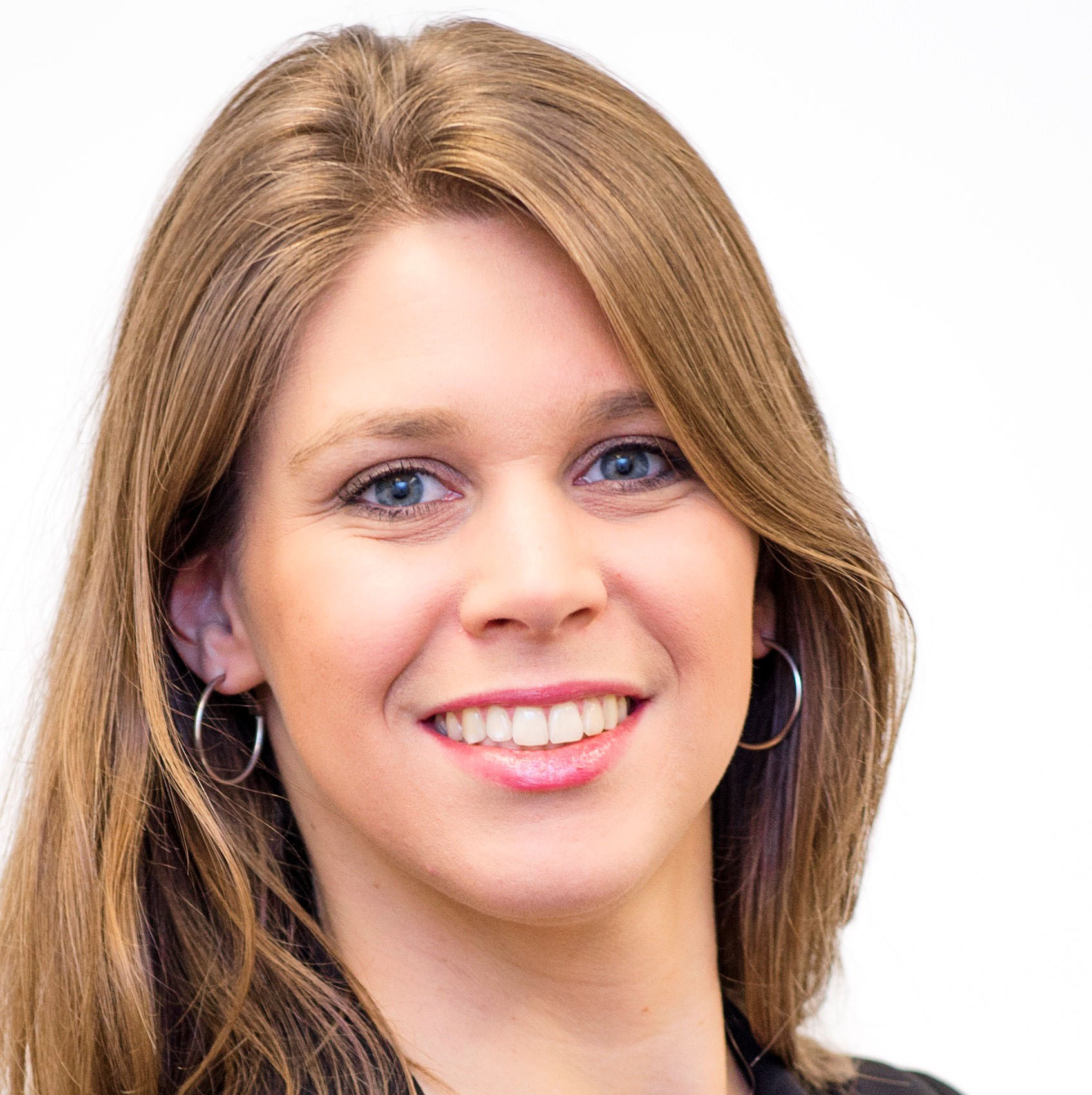 Juliet joined TUC and starting playing ultimate in 2017, and joined our Board of Directors in September 2018.  You will see her on the field with our rec/intermediate teams, and playing 4v4 during the indoor season.

Juliet has work experience in communications and student recruitment and is eager to use her skills to help TUC grow out membership and increase engagement with our existing members. 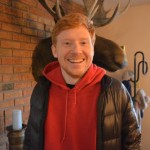 Colin comes from a multisport background and was introduced to ultimate through a friend who suggested he show up to his local pickup game ... and he was instantly hooked!  The following summer, he migrated his pickup team to TUC and kept going with league teams, TPL and touring.  Colin states, "I am strongly drawn to the ethics of ultimate, through Spirit of the Game, and greatly enjoy playing a competitive yet respect driven game.  This past year I became involved with TUC's Governance Committee, volunteering my time to coach and to mentor our membership and look to continue this work as Secretary of the Board of Directors." 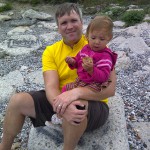 Andrew has been a member of TUC since 2002, playing on various indoor and outdoor league teams, most notably the venerable Ninjastars.  He also periodically helps with juniors programs, TUC committees and has now returned to the Board.  He is passionate about Spirit of the Game, league play and ensuring members have the best possible experience and value for their membership. 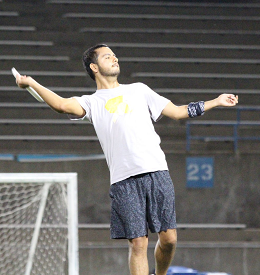 Sanjay starting playing ultimate in Grade 7 because of his crush, but ended up staying due to a strategic and social fascination withthe sport.  He has been playing in TUC since 2011 and has become one of the best trash talkers in the game, although he still has not earned a decent nickname. 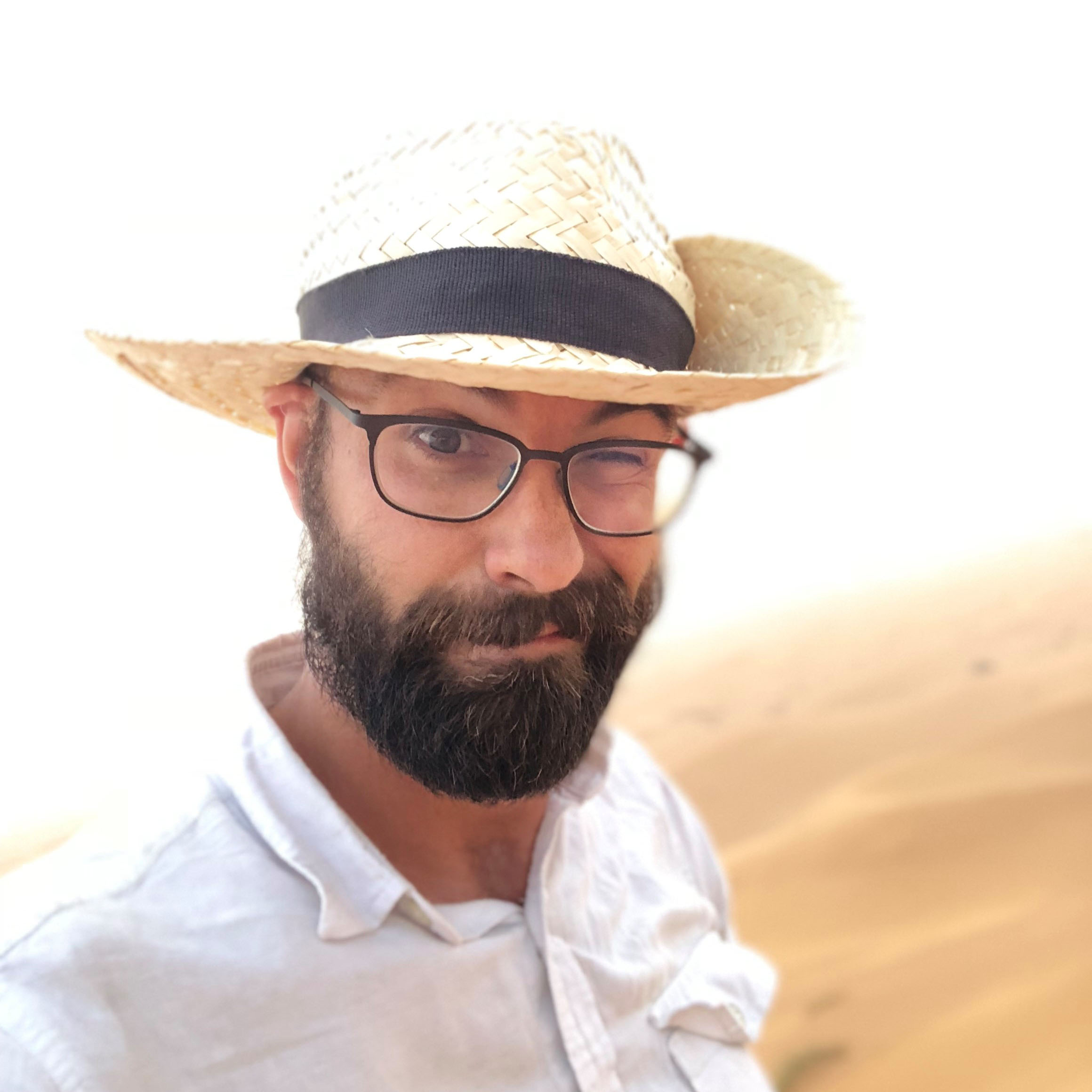 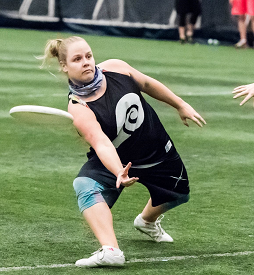 Kaitlyn (Kaity) reluctantly started playing ultimate in high school, but after her first game in the sleet and hail, she was hooked.  Kaity has been involved in TUC for over a decade and has contributed to the ongoing success of TUC in several capacities.  Kaity joined in 2007 as a junior player, and has held leadership roles in the women's touring program, as well as several competitive leagues.  Kaity's passion for the sport and the club will be an asset as one of our newest board members.

The Board has a number of working committees - should you be interested in joining any of these committees please contact president@tuc.org

Ad-Hoc committees can be created by the Board at any time by a Motion that passes with a majority vote of the Board. Current ad-hoc committees include:

The Toronto Ultimate Club (TUC or Club) Board of Directors is comprised of up to seven (7) individuals, who must be TUC members in good standing, who have been elected by the membership at the TUC Annual General Meeting (AGM). One does not need to have any special skill set to be on the Board; though the Club does benefit from a varied set of skills and experience. It is important that Board members are active, engaged, and, willing to offer their personal KSAP’s (Knowledge, Skills, Abilities, and, Passion) to the Club. In spite of the not for profit status; Board members are still bound by all laws of Ontario and Canada in their responsibilities and the performance of their duties. Board members are legally and morally responsible for every aspect of the operation of the Toronto Ultimate Club on behalf of its Membership.

In addition to full responsibility for the Club, Directors act as visionaries, problem solvers, listeners, policy makers, and, ambassadors for the Club both among its membership and to external third parties. The Board’s Executive, including the President, Vice President, and, Secretary, has signing authority for the Club. There are a number of roles and responsibilities that TUC Board members are expected to fulfill during their two year term. They must show a duty of loyalty and care, declare any conflicts of interest, and keep important Club information confidential.