Volunteer of the Year 2019 - Winners and Nominees

TUC is a close-knit community that relies on volunteers, and we are so lucky to have so many amazing people willing to give back and help drive us forward.

Below are just some of the people who went above and beyond for the club in 2019.

First up, our winners of the 2019 Volunteer of the Year Award: Emma Seaborn and Rob Grundy!

Two distinctly amazing and separate people, but a definite power-couple in the TUC volunteer community, and it’s not always easy to delineate their efforts.

While Emma and Rob didn't meet through ultimate (a common misconception - they are both also teachers and ski instructors), they have a shared passion for the sport as athletes, coaches and community leaders. They have been instrumental in helping grow TUC’s junior program, and are leaders among a great group of coaches leading TUC’s Thursday u19 program, through the Fall and Winter, and somehow managing a newborn and toddler without missing a step.

They have also both just been certified as NCCP Comp-Intro Coaches, and are always looking for new ways to connect, and to help other players and coaches grow..

They have 4 VOTM awards between them (Emma in 2012 and 2018, and Rob in 2013 and 2019). Emma has recently been named as the Toronto PUL (professional women’s) team coach for 2020. They have also both been long-time junior touring coaches, and have a set of matching CUC gold’s for their efforts.

Alongside Emma and Rob, we wanted to highlight 3 other VOTY Nominees who were all tremendous contributors to our community: 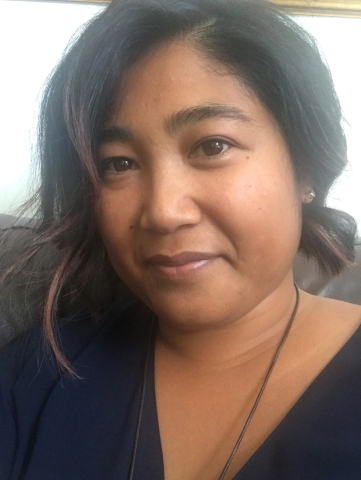 Raissa was a member of TUC's Board of Directors from September 2017 through to September 2019, serving as Chair of the HR Committee in 2018, and as our President in 2019.  During Raissa's tenure, the club has undergone a period of transition and she spearheaded the development of a new 5-year strategic plan, welcomed a new staffing group, as well initiated the update of our Policy Suite, including the development and release of the Harassment Policy in 2018.  Raissa, along with the entire TUC Board of Directors put in many hours to ensure a smooth transition, and that our new staffing group would thrive and drive the strategic plan forward.

When Raissa wasn't busy behind the scenes, you could find her playing Tuesday nights with her team, The Mild Mannered Bone Crushers.  Thank you Raissa for your dedication to our club! 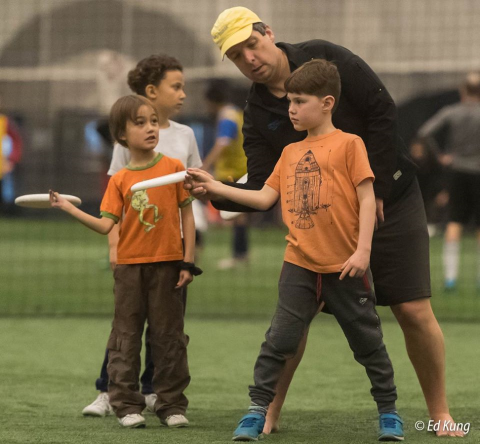 Media Folder:
Volunteers
(Photo credit: Ed Kung)
Tom Meyer is the reason that our staff have to have continual discussions over how often a single person can win Volunteer of the Month.

A former TUC President, and 2 time VOTM (2011 & 2013), and our 2018 Volunteer of the Year - Tom coaches an average of 2 TUC youth programs per week, year-round. He has also helped with World’s events in Toronto and many TUC festivities.

Tom has been coaching and helping kids find a home in Ultimate for over 17 years. If you are ever around Monarch on a Sunday, you’ll find Tom coaching our u10 and u14 programs in the afternoon. Tom also does a great job recruiting and mentoring youth coaches, especially high school players.

On top of all of that, Tom is the Head Coach of the Humberside CI Girls and Co-Ed teams..

Tom is constantly looking out for our members and our programs, and if you played u14 ultimate in Toronto in the past two decades, you likely know how important Tom has been to Toronto ultimate scene. 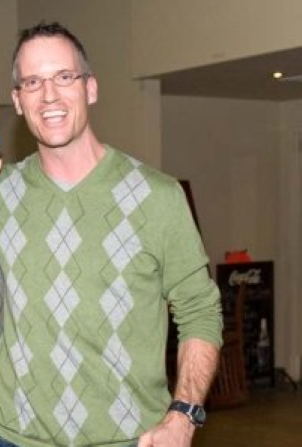 Media Folder:
Volunteers
Go deep into the website archives and you will find this name over and over. James has been instrumental as a convener for our Thursday night leagues both indoor and outdoor for over a decade now. He is always on top of the scheduling for his teams and is quick to provide advice or solutions in times of conflict. Many years ago, James contributed to the creation of the ladder/division system which is still in use today. This system continues to help create good matchups between our league teams, ensuring they have competitive games every time they head out to the fields.

Over time, James has really put his own personal touch on the Thursday night HAT league at Downsview. He continues to host an organized draft night to help create a great experience for the players. Year after year, the Downsview league participation is bursting at the seams and James’ contribution is a big part of that.

Apart from his convener duties, James continues to captain his long-time team Spider Monkey in the summer and the odd Masters HAT team in the fall/winter.

Thanks for all you do James!

See below for a list of previous Volunteer of the Year winners: