Volunteers of the Month - March & April

Jeremy, Chris, and Agatha coordinated both the Fall and Winter Indoor Wednesday Parity Co-ed HAT League, better known as TPL.  In their roles, they are responsible for overseeing all aspects of the league including draft day, weekly stats and trade updates, and the end of season awards.  With so many moving parts and constant changes being made the Parity League is extremely demanding.  These three individuals have done an outstanding job and we certainly need to recognize the commitment to what has become the most popular TUC indoor league.

Jeremy started playing in TUC in 1993 and is still going strong entering his 26th summer season with the league. He has founded and played on many Toronto area touring teams during his nearly 20-year run of consecutive Nationals appearances.  Fun fact: at his peak of insane ultimate scheduling, he once played in 28 tournaments in one calendar year. Jeremy also served as a TUC board member from 2003-2004. His most proud ultimate experience was helping run a small 8-team ultimate/disc golf tournament (Layout 4 Leukaemia) with Lori Bristow and others, that over a 6-year span raised over $400,000 for Leukemia research at Princess Margaret Hospital. 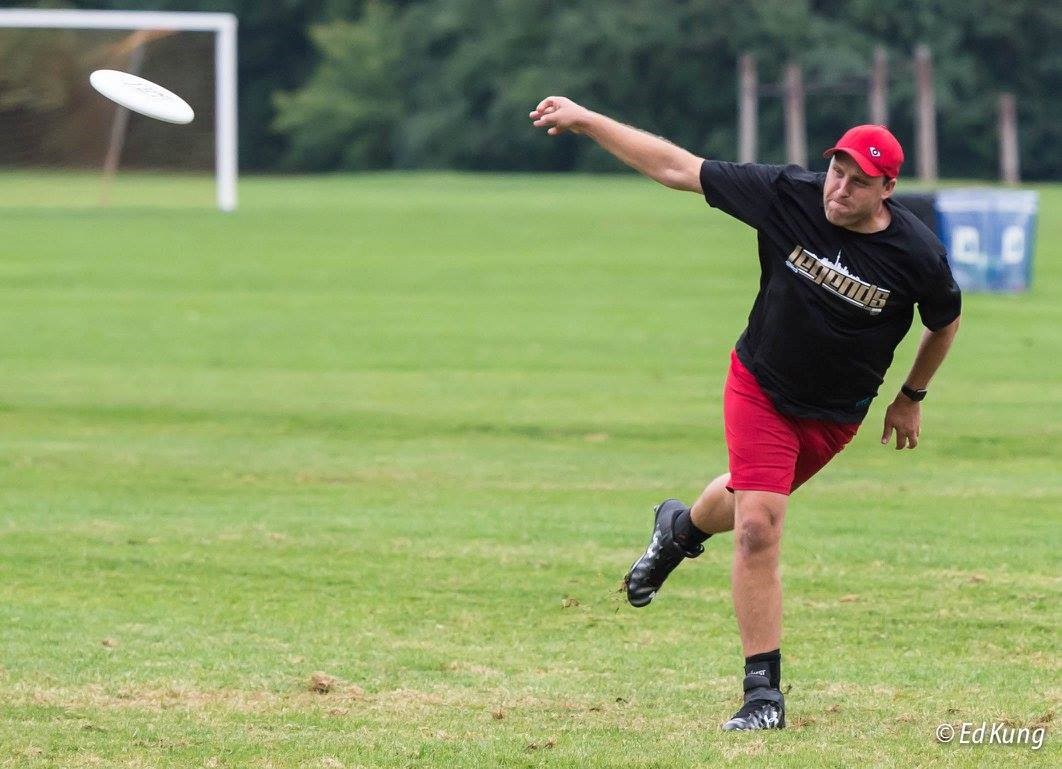 Agatha started playing ultimate in Los Angeles before moving back to her hometown, Toronto.  Here, she joined TUC and quickly became one of the people known for playing and subbing whenever she could, even winning a one-time TUC award for being registered with the most teams in 2014.  During the indoor season, she regularly plays in the Sunday Masters league, Wednesday TPL, and Thursday Comp/Elite, including volunteering with the Women's Instructional Program after Masters league.  During the summer, she will be playing with Slam Dunks in the Monday East league and captaining Nox, a Toronto women's touring team. 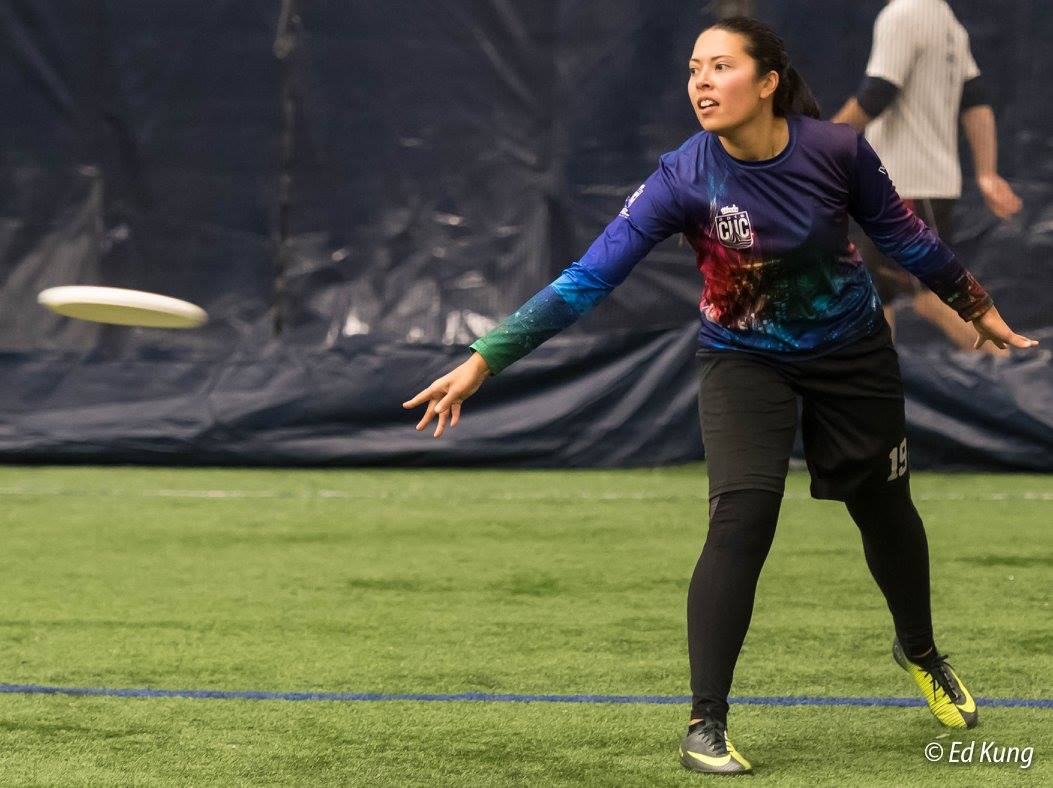 Chris, as a former member of the TUC team, has dedicated countless hours to leagues, tournaments and events. We are recognizing his contributions in this particular month, but it should be known that he has been an integral part of the Parity league for many years. A participant since its inception, he has also been involved in the league’s coordination since 2016. The Parity League is one of the most popular TUC leagues and Chris has been a big part of that.

Chris is also famous for his role captaining the touring and league versions of Max Power. Most recently Max Power achieved a gold medal at the 2018 Canadian Ultimate Championships in the Open Master division. Chris spends most of his time training at the gym to stay in shape and to be the best ultimate player he can be. You can find him at home composing jokes for his team’s Facebook page or on the sideline at tournaments all over the world taking every opportunity to heckle his own team. 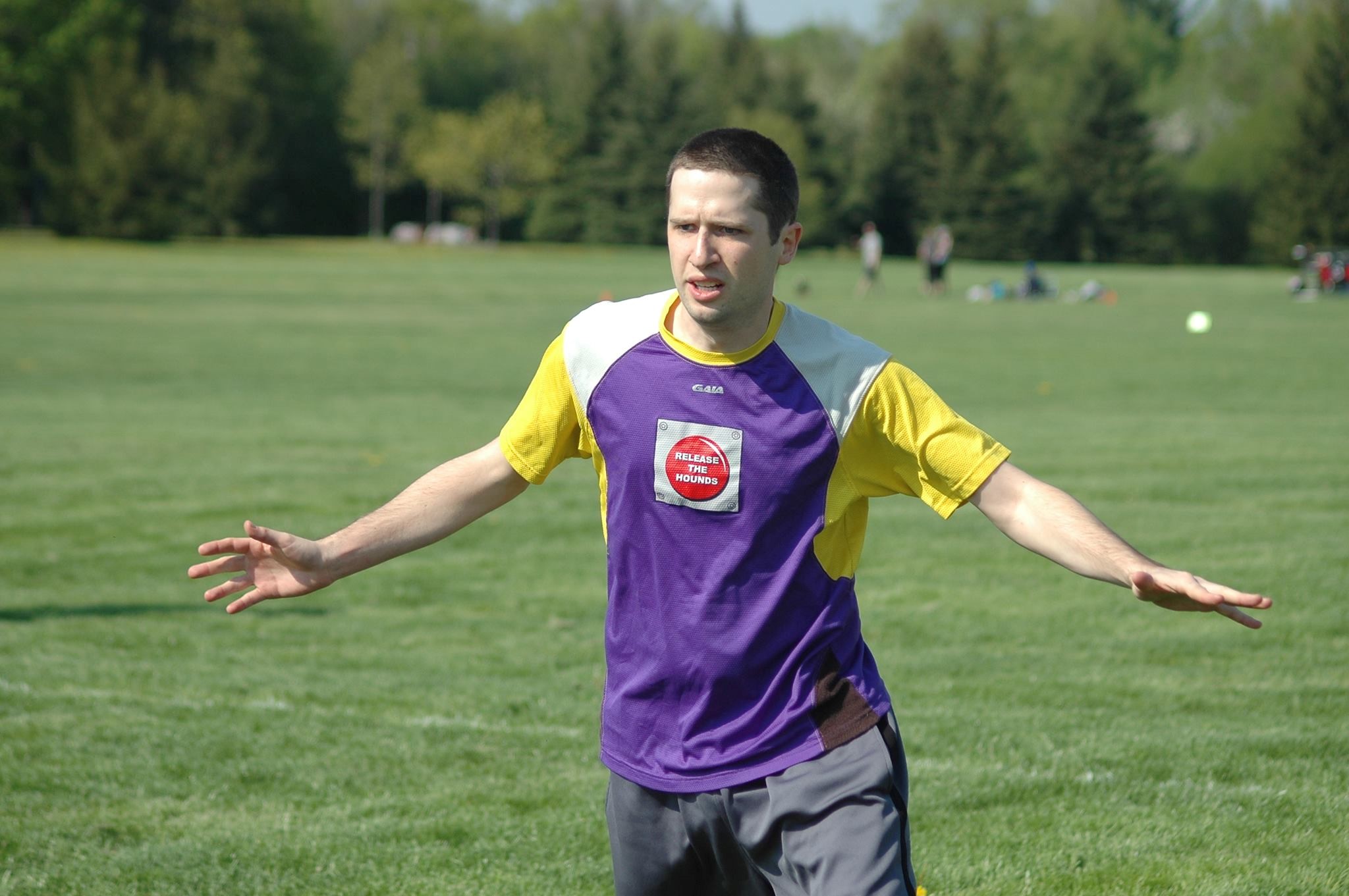 Misiu is a compiler developer by day, and ultimate athlete by evening.  Known as “Meesh” or “Shoe”, he has spent his Fall, Winter and Springs coaching juniors, and helping to run junior and mixed tryouts when they come around. Meesh has also found time to stat-keep, GM, and even help with some app development for the raucous Parity League. He’s also helped out at some tournaments (“Only when I am not able to play!”).

The Shoe learned the in’s and out’s of ultimate in Kingston, and it was there he first toured with Local 613 (then called Surge) before moving back to Toronto.  After two years with NoBS, Misiu became a captain for Zen, where he met fellow Zen-player Amanda Sheppard – the teammates would go on to eventually tie-the-knot, but only after rescheduling the ceremony to accommodate the Canadian Ultimate Championships. Priorities? 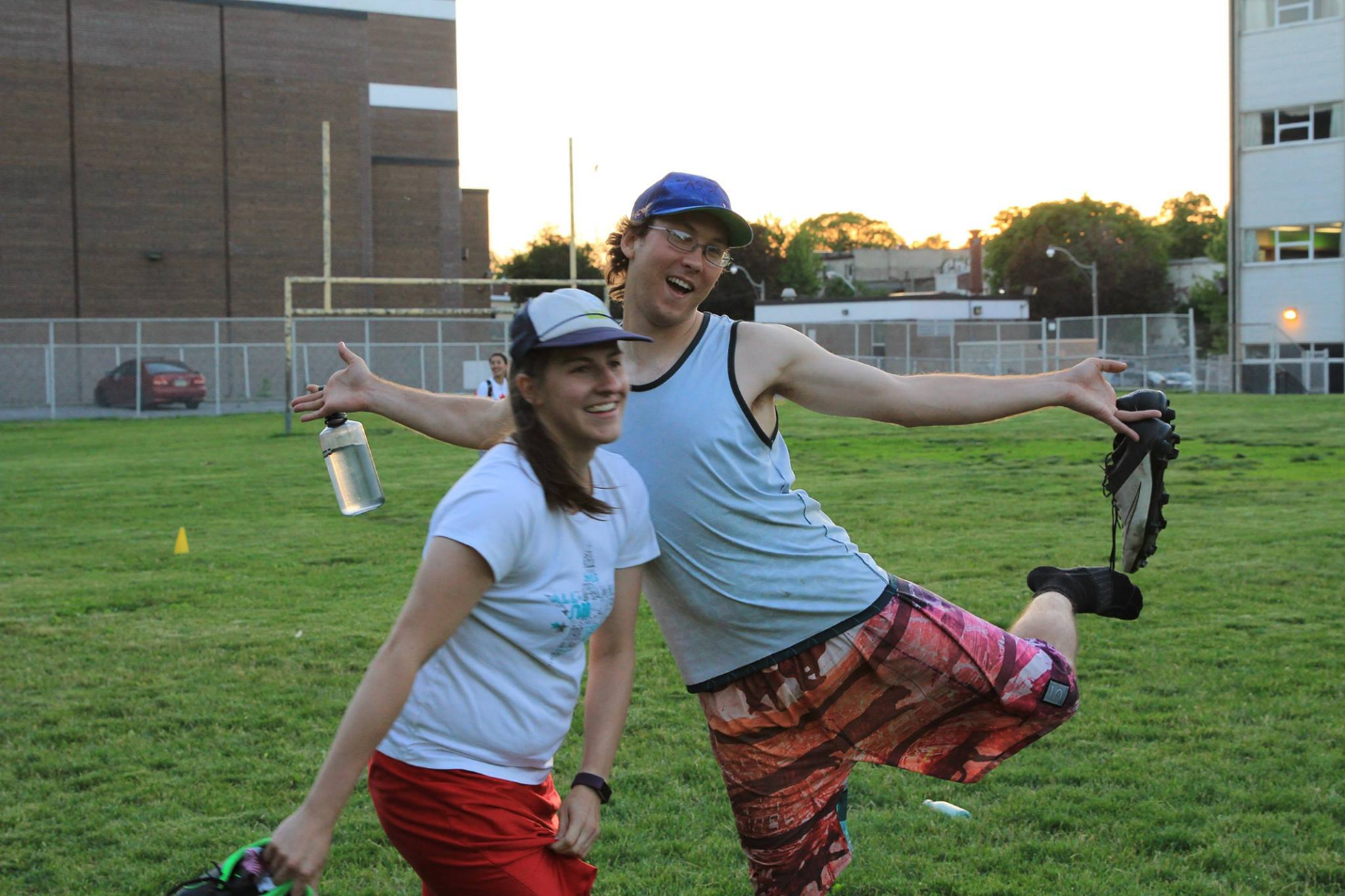