A new Royal couple has started their one year mandatory term with TUC! Congratulaions to Adam Clay and Annie Chen for leading all of their followers into the final battle and coming out unscathed! Adam and Annie were the only players in the tournament to finish with a 5-0 record, narrowly escaping several double game point finishes going the wrong way.
All hail the new King and Queen! 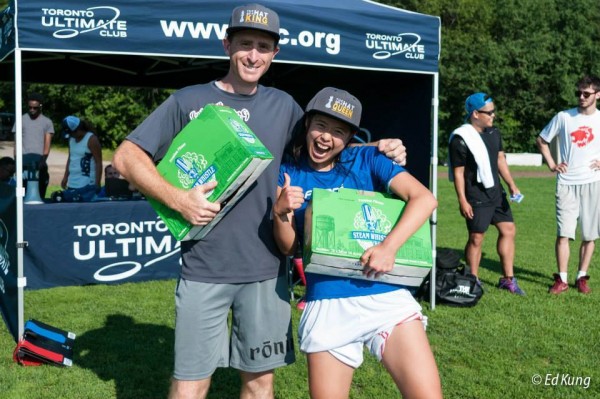 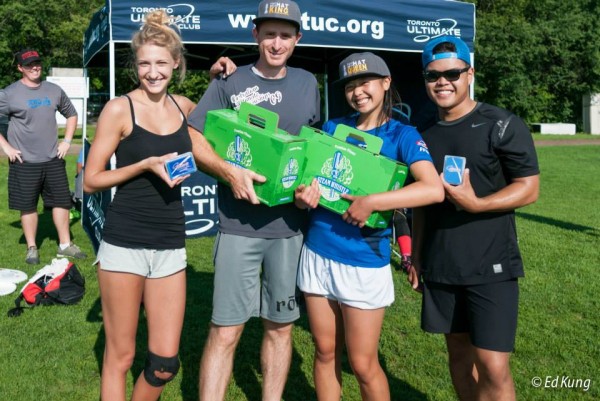 We are searching for a new King and Queen of the Toronto Ultimate Club for 2014, as well as a handful of faithful to the crown Court Jesters. Will Mark Tran and Viictoria Nguyen come back to continue their reign? Or will we see a new pair of Royals steal the crown?

The tournament consists of multiple games where new hat teams are randomly created before the start of each game. Each player is given points based on the team result from each game they played in (win: 3, draw: 2, lose: 1). The male and female with the most points are crowned the King and Queen of the tournament, while the male and female with the least points are appointed as the Court Jesters.

There will be some one of a kind individualized prizes for the two tournament winners and plenty more goodies up for grabs! Make sure you register to get your shot! 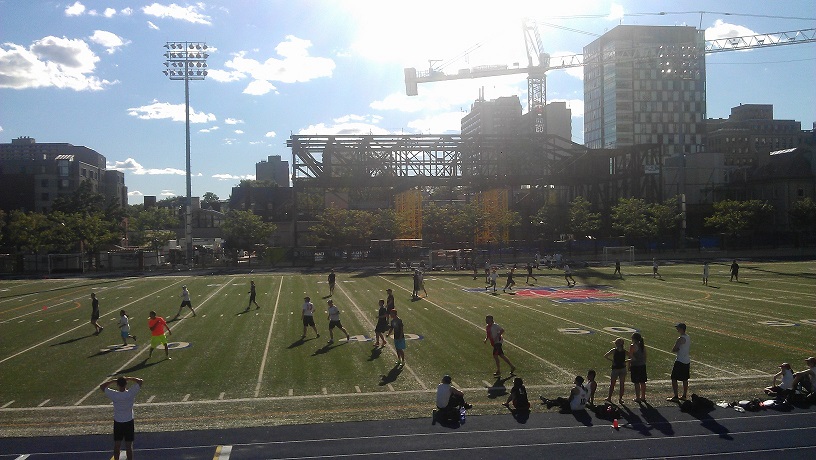